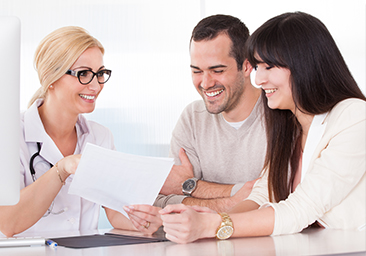 At OCWMG, we offer a variety of comprehensive pregnancy blood panels to evaluate your health and your baby’s wellbeing.

Prenatal panel: After your pregnancy is confirmed, we do a complete blood panel to confirm your blood type, Rhesus factor or RH status, thyroid check, rubella immunity status, hepatitis B immunity status, and urine analysis. In addition, we offer the most advanced genetic carrier and prenatal screening tests available in the market.

Antibody Screening: Do you know your blood type and RH status? This test is routinely ordered if you are RH negative -meaning that you do not have the Rhesus factor in your blood. This blood test looks to determine if there has been any antibodies formed against a baby who has RH+ blood. Antibodies form when the mom is RH- and her baby is RH +. Antibodies can attack the developing babies blood causing anemia in the newborn. An injection around 28 weeks of pregnancy and/or soon after birth prevents these antibodies from occurring.

Mid Pregnancy Panel/ Glucose Test: This test is done for pregnant women at around 28 weeks of pregnancy. This is a screening test for gestational diabetes which can appear during this time in pregnancy. A glucose-containing beverage is consumed over 5 minutes and then your blood glucose level is tested one hour later. If the result is abnormal, you will need further testing. A longer test is ordered that can then diagnose gestational diabetes.

One Hour Glucose Test Instructions:
Please do not eat anything for 2 hours prior to your test as this may falsely elevate your results.You may sip on water prior to and after you have had your glucola drink. Consume your usual diet prior to the testing. Restricting your intake may also alter the test results. We ask you to please leave your children at home during this test, as this will require that you remain in the office area for an extended period of time. 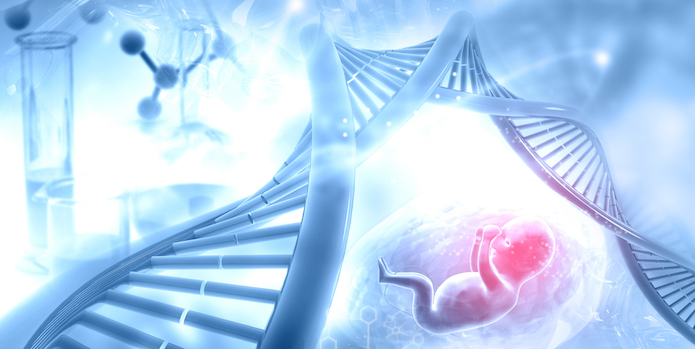 This first-trimester screening is available to pregnant women who start prenatal care before the 14th week in pregnancy. This test is a two-stage screening that assesses the risk of a baby being born with Down Syndrome, Trisomy 18, or Open Neural Tube Defects.

The first test can be performed between 11 weeks and 13 weeks and 6 days. This screening will include an ultrasound scan which will precisely determine the gestational age of the pregnancy and measure the baby’s neck called a nuchal translucency. A blood sample will be taken the same day. We ask that no children be present during the ultrasound. The Second screening will be performed between 15 and 20 weeks, which will consist only of a blood draw.

We ask that no children be present during the ultrasound.

This The Second screening will be performed between 15 and 20 weeks, which will consist only of a blood draw.

Is a screening which can tell couples whether their baby is at risk of having a range of inherited diseases, including cystic fibrosis, Tay-Sachs, spinal muscular atrophy, sickle cell disease, and Pompe disease.

Is a blood sample that helps physician indicate if patient is a CF carrier.