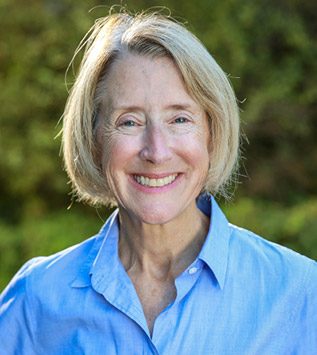 Diplomate, American Board of Obstetrics and Gynecology

“With an open-minded philosophy towards women`s care.”

Dr. O`Toole feels that the patient should play an active role in making decisions of her own medical care. She is especially noted for her interest in women`s health, including but not limited to infertility, osteoporosis, and menopause, as well as the challenge of obstetrics.

After earning her Bachelor of Science degree in Zoology at California State Polytechnic University, Pomona, she attended the University of Health Sciences, at Chicago Medical School. She received her medical degree in 1985, and then completed an internship in internal medicine at Los Angeles County University of Southerna California Medical Center and her residency in Obstetrics & Gynecology at the Women`s Hospital at Los Angeles County University of Southern California Medical Center. Following the completion of her residency, Dr. O`Toole moved to Orange County and began her Obstetrics and Gynecology practice. Board certified in obstetrics and gynecology, Dr. O`Toole is a member of the North American Menopause Society.

Born in Greenville, Mississippi, Dr. O`Toole had the opportunity to live in different areas all over the United States, as well as the Orient while she was growing up. Dr. O`Toole is now married and has a son and a daughter. She enjoys many activities and sports, including running, swimming, and skiing. She is an avid reader and loves to bake. She looks forward to living in the Orange County area, caring for her patients, for many years.